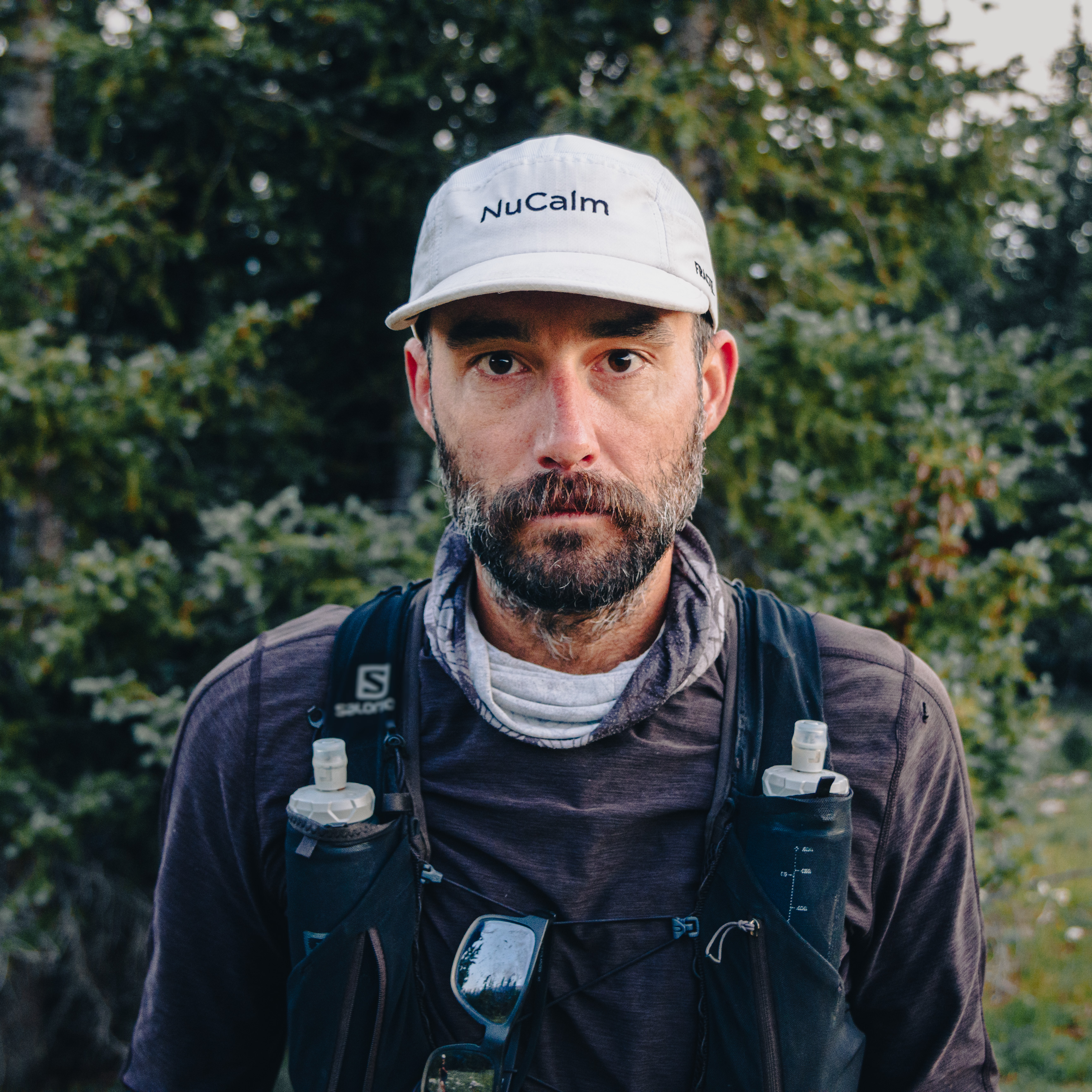 Oz Pearlman better known as Oz the Mentalist, is famous for his incredible magic tricks and mind games. He won an Emmy for his NBC show Oz Knows, came in 3rd on America Got Talent, and appeared on countless nationally syndicated television shows. As well-known and successful as he is at his trade, he’s an equally amazing runner. The man absolutely crushes. He’s won the New Jersey Marathon four times, the 50-mile Chicago Ultra Marathon in 5h 25m 26s, placed 6th at Badwater, and 12 more top 10 finishes on Ultra Signup.

I first became familiar with Oz just before his last big run when he reached out to very graciously let me know that he would be attempting to break my Central Park Loop Challenge FTK. He didn’t just take my record of 16 loops; he demolished it by putting up an insane 19 loops (117.5 miles) in 17h 40m 59s. Along the way, he raised over $100K for Ukraine. I can’t think of a better way to have the record taken, and I’ve had nothing but the utmost respect for him since. So when Oz reached out to let me know about his plans for Montauk to Manhattan, we jumped at the opportunity to be involved and help bring the story of this audacious effort to others.

Audacious Media is excited to be on location covering this incredible attempt. Follow along on Instagram for live updates. We will follow up the converge with a full feature, including an Audacious Media original film chronicling the effort. Stay tuned. 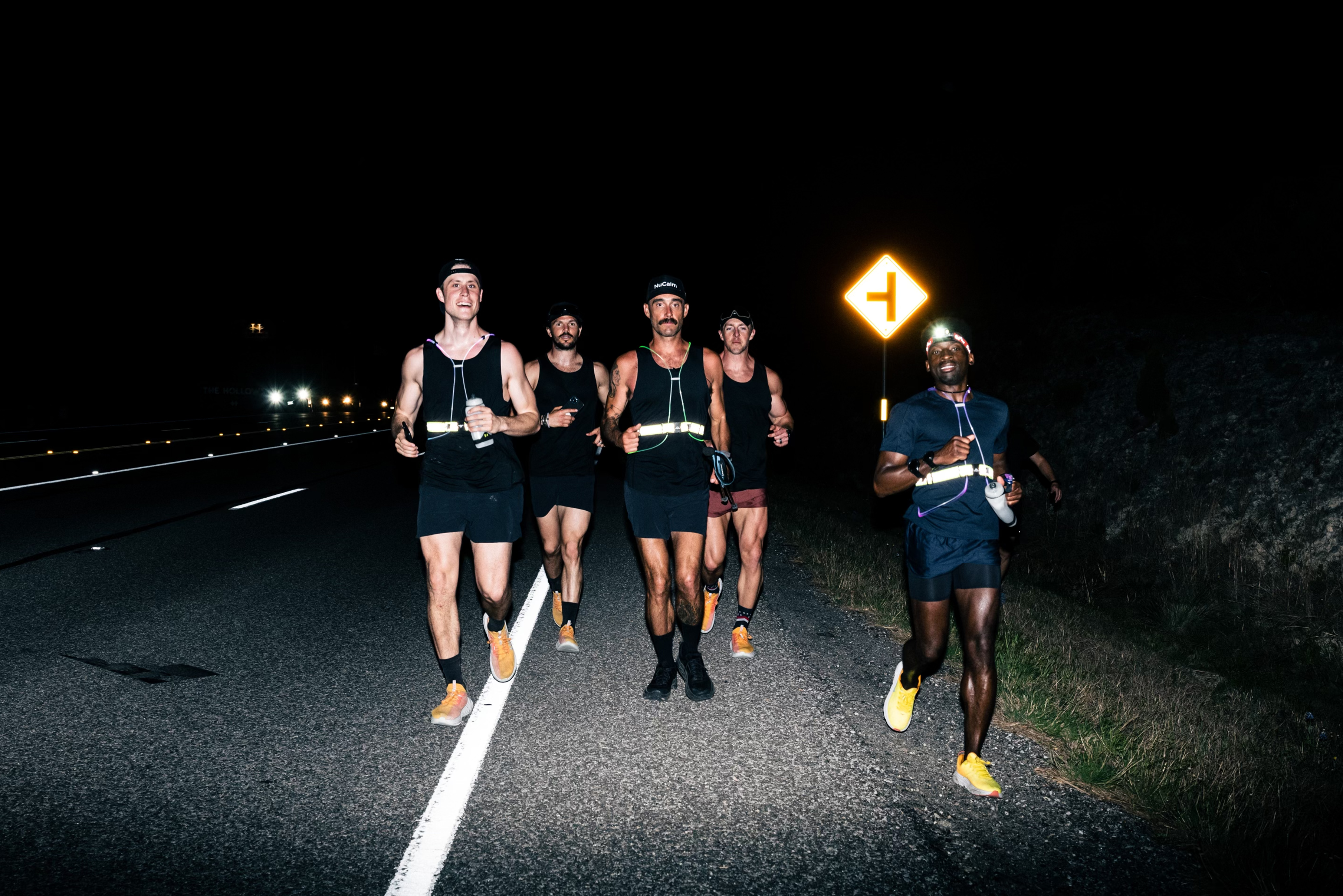 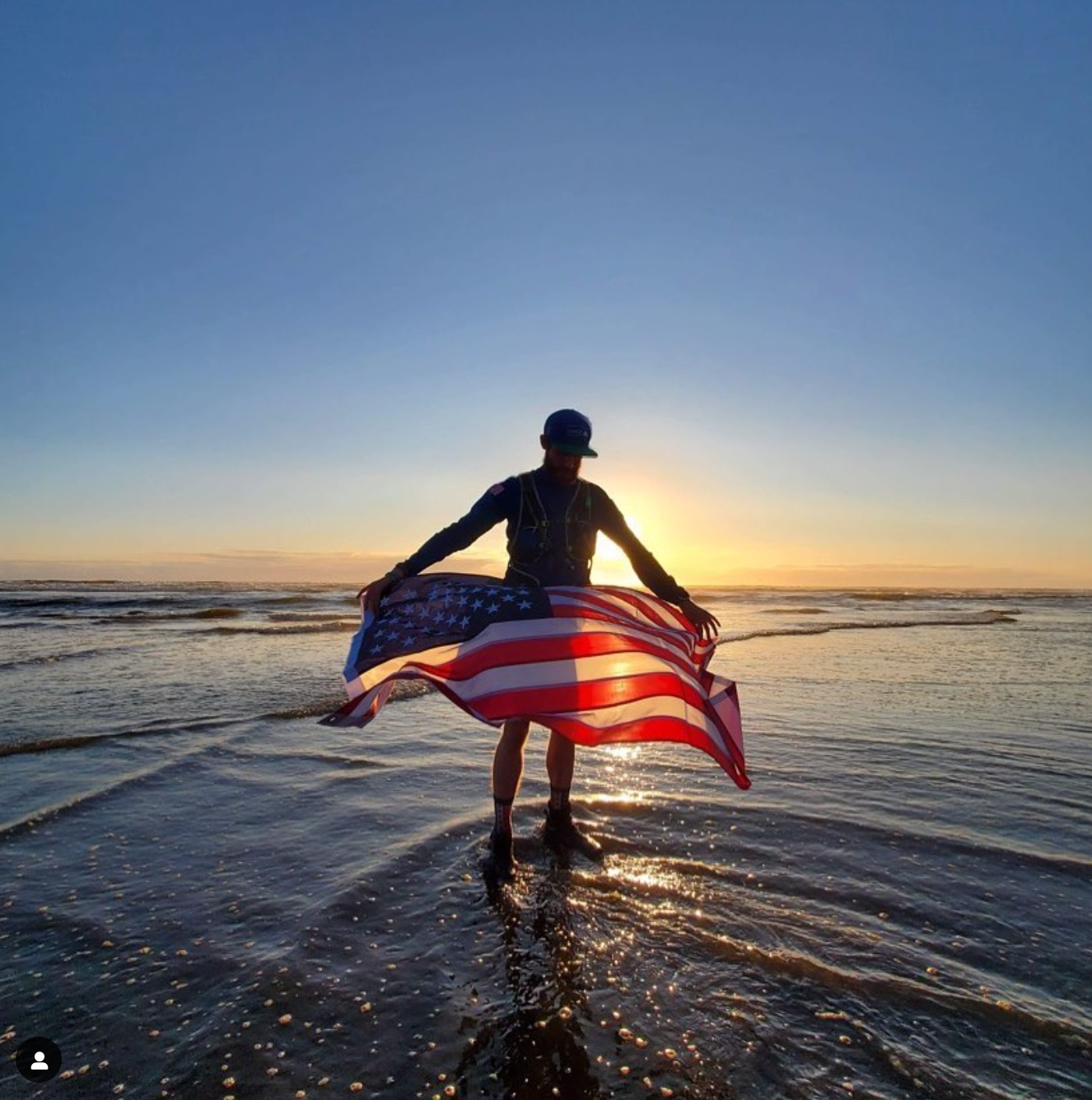 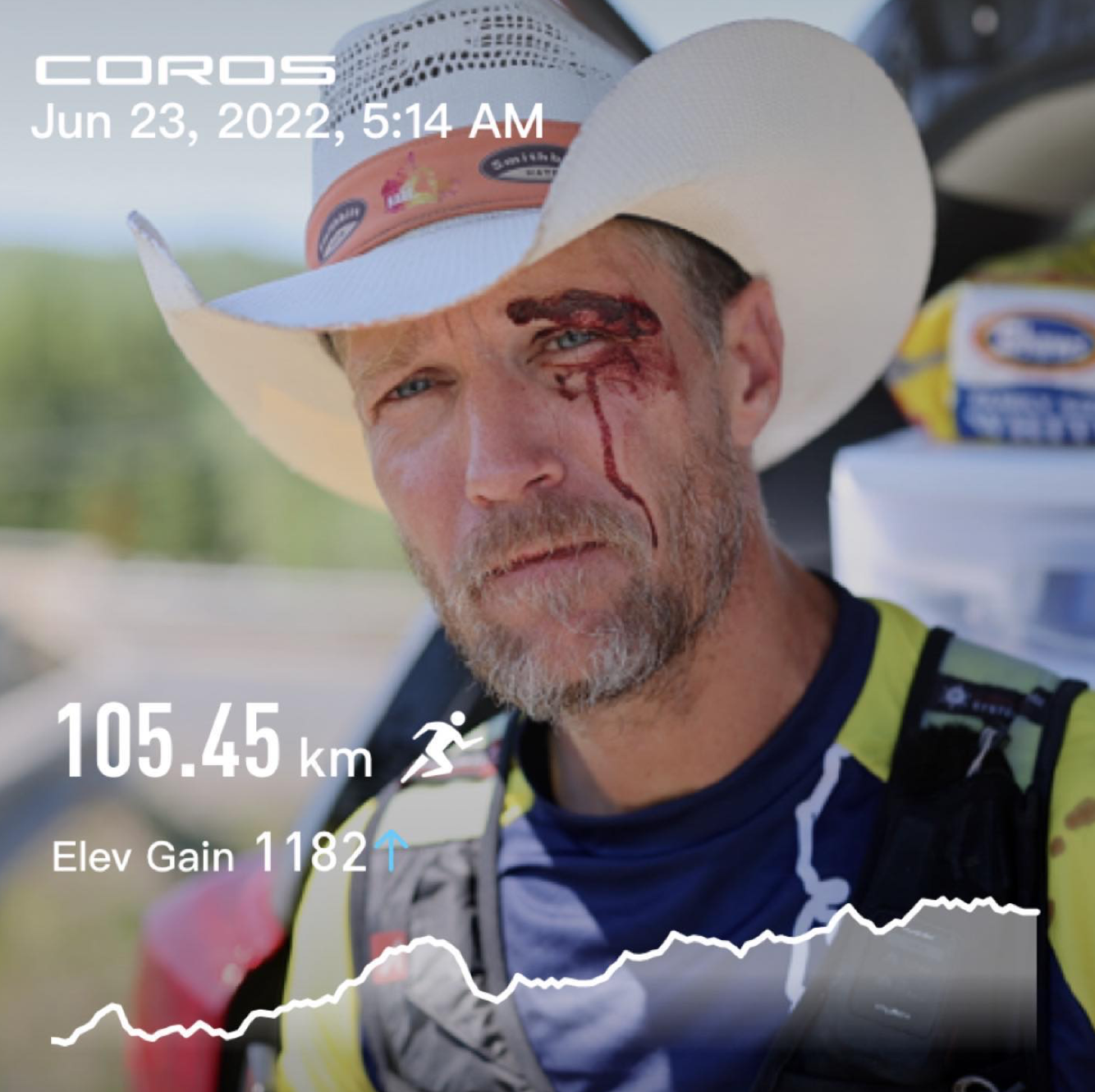